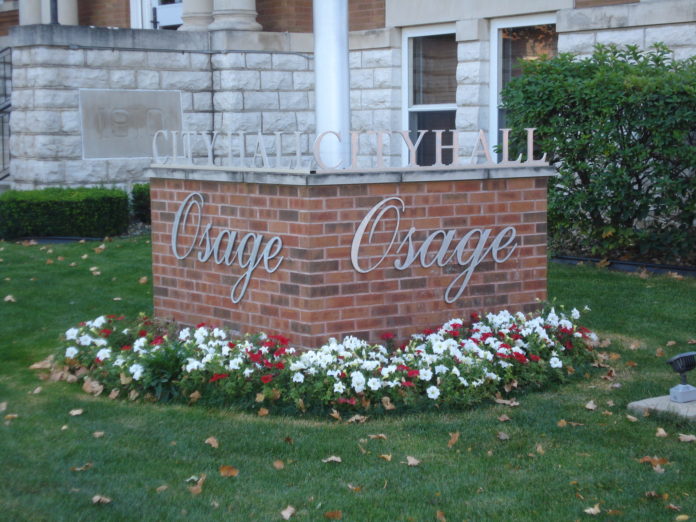 A couple of new faces can be seen serving the Osage community, as two officers have recently joined the PD.

Jake Sanders is a native to Harvard, Illinois. He began his career in law enforcement with a bachelor’s in criminology and criminal justice at Iowa State University, followed by graduation from the 289th Basic Law Enforcement Academy in Des Moines.

Sanders chose to serve the Osage community because he recalled visiting the area every weekend and loved it.

“When you grow up in larger towns, the smaller towns make you appreciate the smaller things,” Sanders said. He stated that he appreciates the people in the Osage department, and their mission. “It makes you feel at home, so to speak.”

Ouverson went on to serve for the Pocahontas Police Department before spotting the job posting in Osage.

He has chosen to serve the Osage community because it is the perfect combination of being close to home and smaller-community law enforcement.