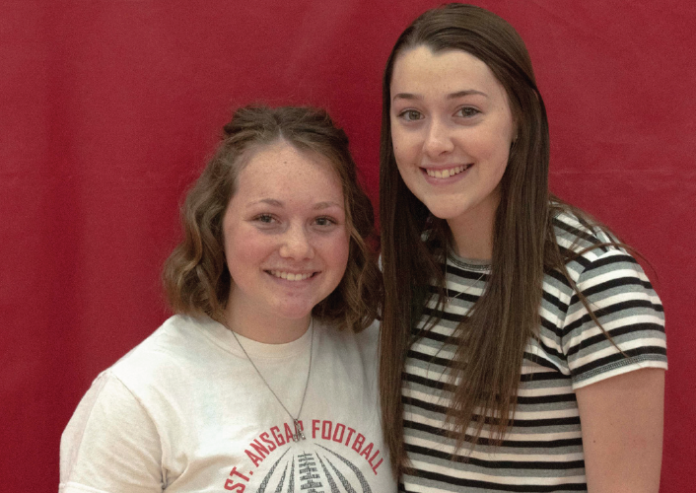 The two were chosen to attend on the basis of interest, as well as their leadership and scholastic qualities. Iowa Girls State is sponsored by the Department of Iowa American Legion Auxiliary members and former Iowa Girls State citizens who volunteer their time. Across the nation, over 20,000 young women attend Girls State each summer.

The young women attending have completed their junior year of high school and will study city, county, and state government processes. Iowa Girls State citizens set up their own governments of these types and administer them according to the laws of Iowa. The girls also participate in legislative session, campaigning, party rallies, debating, and voting, and learn deeper knowledge of parliamentary procedure. In addition to their political activities, the girls hear several motivational speakers, as well as local and state government officials. The week culminates on Friday, the 21st, with the inauguration of the newly elected state officials. The inauguration program will be held on Drake University’s campus and is open to the public.