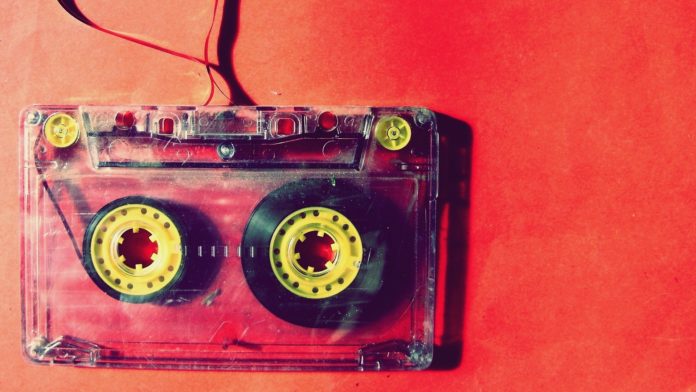 Last night we had the opportunity to show about a dozen youngsters from the ages of 5-16 just how cool the 1980s were.

We were bottled up in a room together after rushing off the river to avoid the storms that had just popped up, and we had a room of fully attentive (and bored) kids. If you need to prove how tubular and radical that decade was in a short period of time, the obvious choice is through music videos!

With YouTube, we now have immediate access to every single video ever made. What a time to be alive. The young audience was treated to performances by Michael Jackson, Marky Mark and the Funky Bunch, MC Hammer, Whitney Houston, Whitesnake, Bruce Springsteen, and more.

We lost the young boys of the group within a few songs, and the girls were more tolerating of what they were witnessing onscreen as opposed to being awestruck. Instead of feeling these throwbacks from MTV were gnarly, they seemed to think they were lame.

That’s bogus! Did they not understand during “Beat It”, that The King of Pop turned a potential interracial gang fight into an amazingly choreographed dance off with a peaceful ending?? That’s totally awesome to the max!

They seemed confused that Will Ferrell’s current nemesis in the “Daddy’s Home” movies was having Good Vibrations with his Funky Bunch, shirtless and with his Calvin Klein’s hiked up. Bodacious is what I call that!

Those wannabes couldn’t understand the pure fashion genius of parachute pants, the reason why Whitney “Will Always Love” Kevin Costner, or why on earth that lady was spazzing out on the hoods of cars in a white night gown as a bunch of long-haired men sang their mandatory rock ballad.

Sure, “Thriller” doesn’t feel like the cutting edge of musical theater as it did more than 30 years ago, and The Boss maybe wasn’t as cool as we thought he was, but at least you could figure out what the heck they were saying, and kind of what the story was.

Now the kids force me to listen to Hits 1 when we’re traveling in my truck. Gag me with a spoon! I think the next step is to force them to watch some real 80s TV shows. Maybe then they’ll understand why I say “Whatchu talkin’ ‘bout, Willis” when I don’t understand the words coming out of their mouths. It’s gonna be righteous.