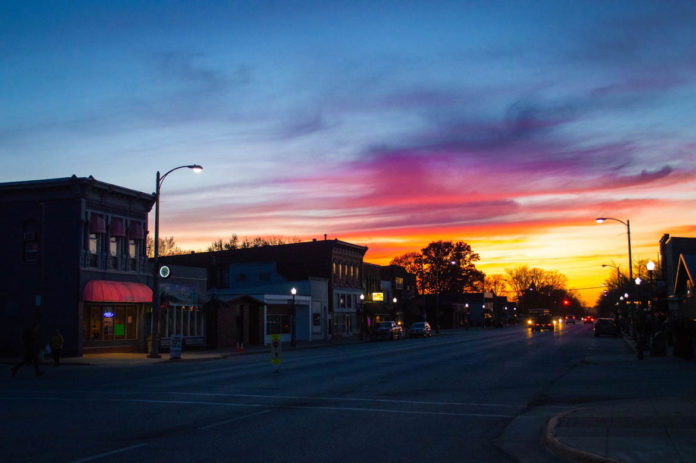 A new group has set out to make downtown St. Ansgar a little more vibrant this summer, helping to bolster a handful of Fourth Street businesses with renovations and upgrades.

The St. Ansgar Community Chamber and the Economic Development Committee (EDC) teamed up to put together a task force titled “The Main Street Project”, and has already helped five businesses with grants. The Main Street Project reached out to every business on 4th street from Washington to Train Lane about improving the facade of their building.

The EDC offered to do a 50/50 match, up to $2,000 for improvements for any commercial building on main street—a total of $10,000. Five businesses were awarded with grants, including:

In addition to the business renovations, members of the group say they are looking for other ways to improve the attractiveness of Fourth Street.

The group is also working with the city to remove the “No U-Turn” and 2-Hr parking signs on Main Street. The group is also looking at ways to with the industrial tech class at the high school to make permanent steel banners to replace the cloth ones that hang on the light poles.

In addition, the group said it hopes to work with Parks & Rec to look at planting new or different trees along Fourth Street, since the city has had issues with them in the past.

The road less traveled: Nelson the weatherman’s journey into the unknown

MCRHC looks to keep college students safe from a distance