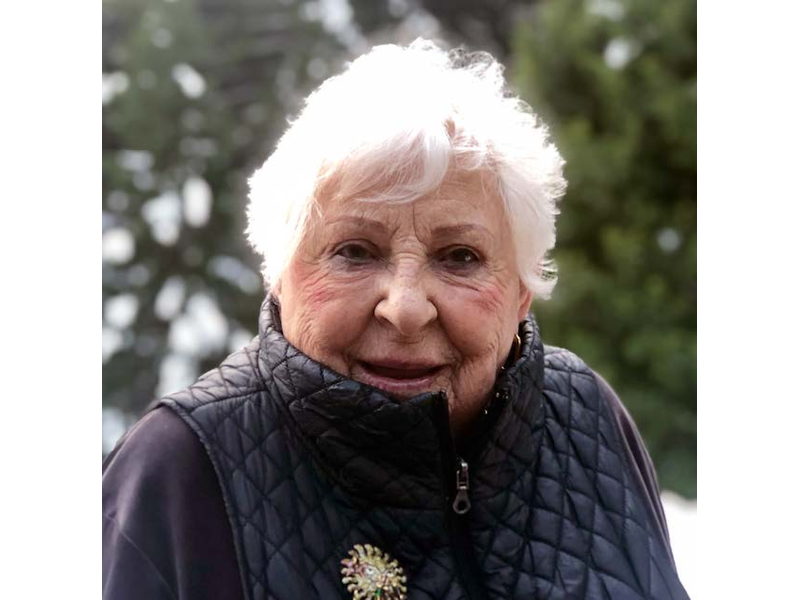 Mary Schwalbe (Kleckner) age 91, died in her home with family in attendance in Santa Rosa, California as was her wish

From 1955 to 1964, the Rosenquist family lived abroad in Germany and Japan. Upon returning to the USA, they settled in Northern California. Mary and Richard divorced in 1969. Mary later met and married Jay Schwalbe. Mary proved to be a formidable businesswoman, opening her own optical shop, and embarking on multiple ventures throughout her life. She had an engaging professional personality and great sense of style that people enjoyed when visiting her store.

Mary loved traveling all over the world and meeting people from other cultures. She was a marvelous cook, a fabulous skier, a gardener, a great mother, a hip grammy, and friend to many. We all loved her laugh which could be heard for miles.

In later years, Mary spent a lot of time at her Lake Tahoe vacation home. She bought this with her son Michael so they could snow ski and water ski. It became a place for the whole family to gather, resulting in many wonderful memories, laughs and adventures.

Mary is missed by all.